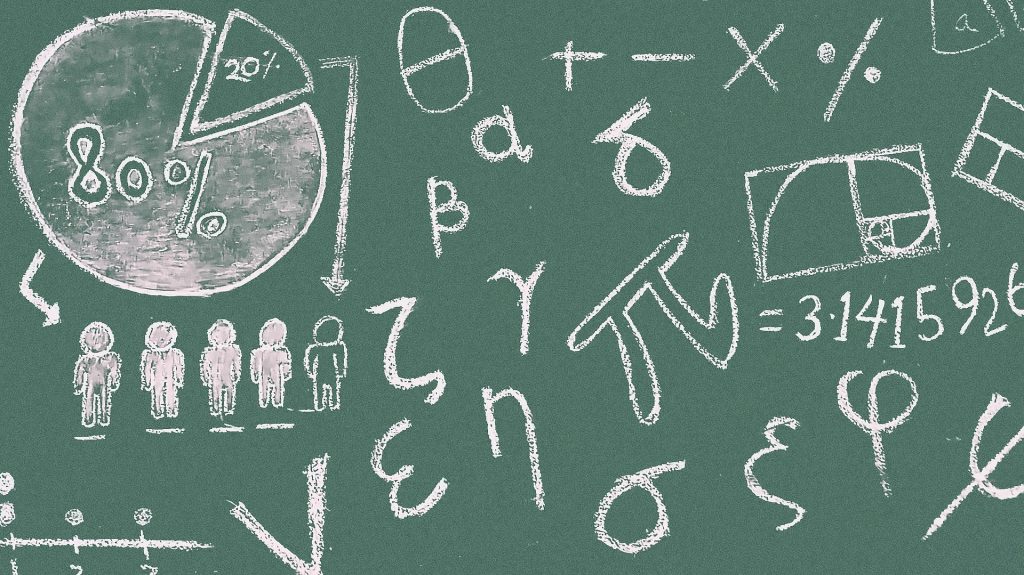 Until you have received and can document two full years of variable income, then you will not be able to count any of that income towards qualifying for a mortgage.

Not only do you have to have a two year history of variable income, but you also have to be able to show that the continuance of such income is likely to continue. For bonuses and overtime, this can be done with a letter from your employer. If you are self-employed, this would simply be proven by looking at your business tax returns and seeing a viable business, hopefully with growing gross income, as well as net income.

Click here to cancel reply.
Dear Congress, Your Credit Application Has Been Turned Down
Buybacks Are Scary, And Cause All Mortgage Applicants Pain.
Grid View List View