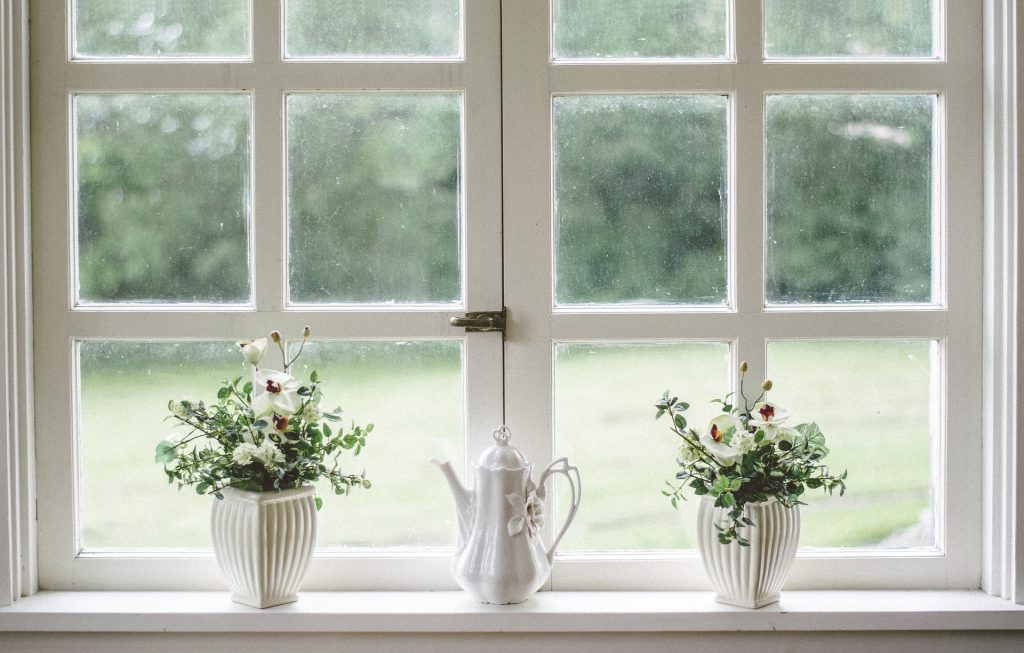 I had a file come out of the underwriting department recently, and learned something new…apparently windows need to be operable and open. Sounds silly huh? But operable windows are important due to safety reasons and ingress/egress to get out of the house in an emergency. You want to hear more? OK, read on.

The only reason the underwriter found out about this is that the seller listed these inoperable windows on the “sellers disclosures”, which is the part of the contact where the seller has to disclose any negatives they know about their property. This did not come up on the appraisal, where you would think it would. And this was not an FHA loan, because FHA appraisers are supposed to check and make sure every window is operable. This was a Conventional loan, and Conventional appraisers do not have to check for operation of windows. So this issue came up late, in the underwriting of the loan, not early on during the appraisal (by the way, this is the type of issue that would not be be scrutinized so hard if it were not for the current financial and lending environment).

The underwriter was concerned because windows that are painted shut, or in one case a window was nailed shut; means it is difficult to impossible to use them if needed to exit in an emergency. However, the sellers of the house wanted to keep people out! The nailed shut window was on a ground level, and people could potentially climb in if the window lock broke, so the owner nailed it shut. This was a house in an urban area, and people think more about keeping bad elements out instead of getting out of the house in case of emergency.

The windows had to be repaired and unstuck., in order to get final loan approval. It was interesting news, to say the least, to deliver; “I am sorry, we cannot approve your loan and you cannot go to settlement until a contractor comes out and unsticks a few windows.” It sounds absurd, but its real, and it might happen to you.

Click here to cancel reply.
Is Your Credit Score Holding You Back?
FHA Loans Limits Increased, But Only Thru 2012
Grid View List View