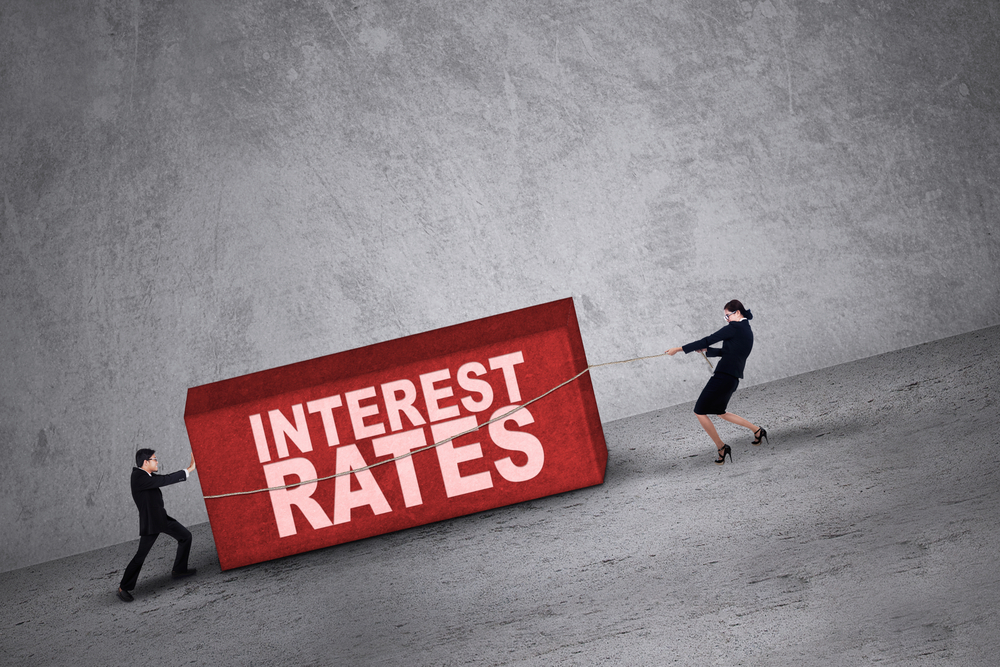 Interest rates rose after the presidential election. The news from the bond market according to MBS Online was “Trump has advocated for greater spending on defense and infrastructure, and at the same time he proposes to cut taxes. These policies raise the prospects for increased deficits and inflation, neither of which are good for mortgage rates.”1

Recently rates have come back down a bit. Rates are  not near the rock bottom lows we have seen over recent years but are still quite low. Where will they go next? Who knows?! The real question is what does it mean to your costs?

See the following hypothetical numbers for a $400,000 mortgage2:

No one wants to pay 6%, for example, when we have seen 4% over recent years. People have said to me, “if rates were 6% I would simply not buy!” But, would you really consider not buying and owning a home when the mortgage interest rates would still be considered as some of the lowest rates over the last two decades.3

It is great to get a low interest rate, and isn’t it better to buy a home to live in, raise a family, meet the neighbors, and build a life?

Click here to cancel reply.
New Loan Limits For 2017
Does It Really Matter Where Your Loan Officer Is Located?
Grid View List View