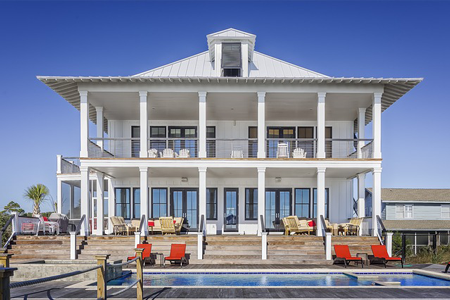 Now, if you got some offers at $659,000 that you were not happy with, but they were around the $620’s or $630’s, then a $10,000 reduction from $659k to $649k may be a good strategic move to signal to the potential buyers that you were willing to come down some, if they are willing to come up some. But if you have not even had offers after 60 days, clearly the market is signaling to you that the house is more vastly over priced than 1.5%.

If you were selling $2 lemonade on the corner in a tough economy, and people were passing you by to instead go home and drink tap water, would you think a price drop to $1.97 will suddenly make people want to open their wallets for your lemonade?

If you were selling $5,000 wedding dresses in a down economy, would you really expect a new price of $4,925 to make people buy?

These are 1.5% price drops, and I hope it makes the point of how silly it is to drop a price of something you are selling by 1.5%, when there was no interest at the original price.

And this theory also works the other way too, where buyers have to realize making slightly higher offers to outbid someone else, if there is competition for a home they are interested in, is not the end of the world. To bid 1% to 3% more for a property than you had originally planned to, if you are in a competitive situation, is not as huge a financial pain as you think, when measured properly in percentage terms.